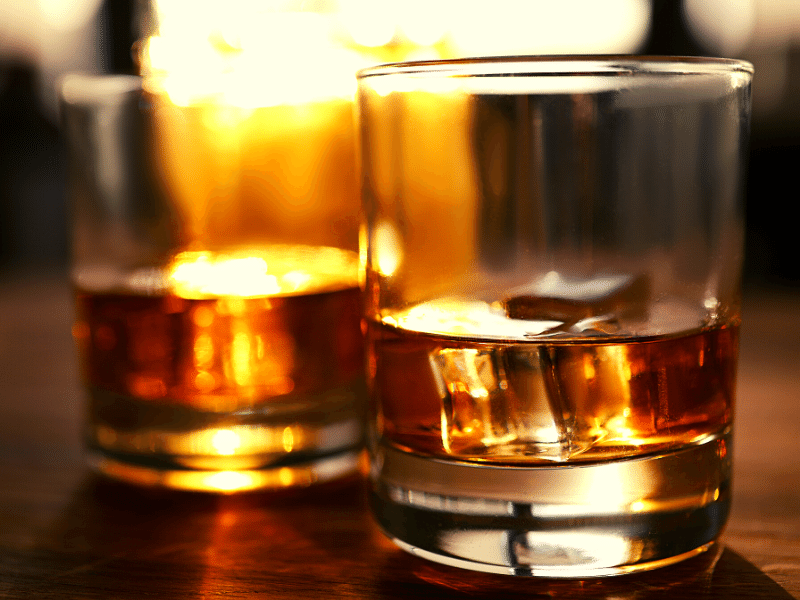 Posted in Health By Patsy PiercePosted on August 21, 2022

Working out is great for your body, but it can also be rough on your liver. If you’ve just finished a sweat-inducing exercise session and are looking to reward yourself with something tasty, alcohol may seem like the ideal solution.

After all, what could be better than drowning your worries about that last killer set of squats in a glass of sugary, fizzy liquid? But drinking alcohol after working out is not such a good idea. Alcohol actually dehydrates your body further, making it more susceptible to damage from the workout or any other physical activity.

Drinking alcohol after working out is almost guaranteed to do more harm than good. You may want to look into an alcohol retreat If you feel like you have an addiction to alcohol.

Here’s why you shouldn’t drink alcohol after working out and some healthier alternatives instead.

Body Basics: Why is it a bad idea to drink alcohol after working out?

When you work out, your body goes through a lot of changes to help you achieve the desired results. When you lift weights, your muscles are put under stress, which makes them swell up and get bigger and stronger.

This can be temporarily uncomfortable and lead to muscle discomfort, but it’s generally not a cause for concern. If you drink alcohol after working out, your body has to redirect its energy and resources away from the muscles and towards the liver, which means that you’re effectively giving up on the positive effects of your workout.

This can leave you feeling tired and lethargic, and it can take your body longer to heal after your workout.

One of the major problems alcohol causes when you drink it after working out is dehydration. For your body to be at its best and be able to repair itself after a workout, it needs lots of water. Drinking alcohol after a workout drastically reduces the amount of water your body is able to absorb and effectively dehydrates you even further.

Alcohol also makes you urinate more frequently as your body tries to get rid of the toxins it contains. This is another way that alcohol can dehydrate your body. When your body is dehydrated, it can’t repair itself effectively after a workout.

This is particularly problematic for the muscles and the tendons, which can become stiffer and less flexible when not properly hydrated. Not only does this mean you’ll feel less flexible and more sore, but it can also lead to reduced muscle strength, which can be dangerous during exercise. 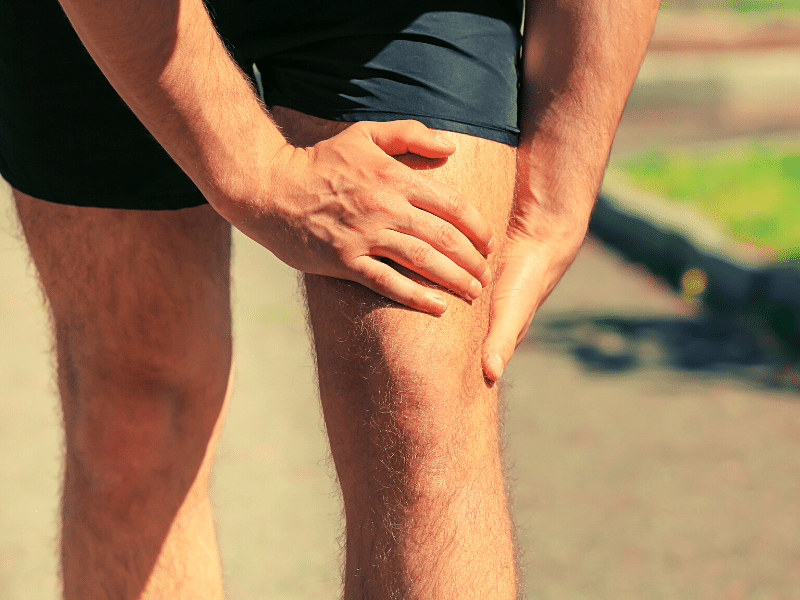 Damage to muscles and ligaments

Drinking alcohol after a workout is also incredibly bad for your muscles and ligaments. Exercising that leaves you dehydrated has been shown to cause damage to muscles, which can lead to long-term pain and discomfort.

While some discomfort is normal and is likely to subside after a bit of rest, excessive pain or stiffness that lasts for more than a few days is a sign that your body isn’t recovering properly. Alcohol’s dehydrating effects can worsen this problem significantly and can eventually lead to long-term damage.

While alcohol doesn’t cause any direct damage to your muscles, it can lead to more serious damage that can take much longer to heal. Alcohol can affect your muscles in many ways, but the main issue is dehydration, which can reduce blood flow to your muscles and force them to work less efficiently. If you drink alcohol after a workout, you may find that your muscles are too tired to work properly.

Drinking alcohol after a workout can also lead to breathing difficulties. Alcohol is a diuretic, which means that it causes your body to expel more water than it takes in. This can lead to dehydration and cause your blood pressure to drop, which can make it difficult to breathe.

This can become more of a problem if you exercise while your blood pressure is low, as it can cause dizziness and fainting. For example, if you run while under the influence, you may be more likely to trip and fall and sustain serious injuries. 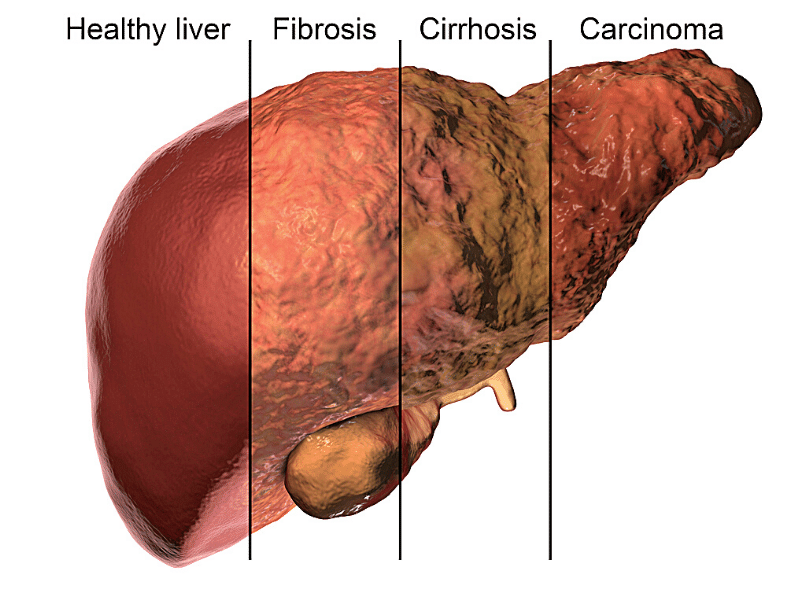 Drinking large amounts of alcohol in a short space of time can severely damage your liver. This can lead to issues with your immune system and make you more susceptible to diseases and infections. While it is unlikely that drinking a few glasses of alcohol after a workout will cause significant long-term damage to your liver, it is still not recommended.

Your liver is responsible for filtering toxins from your body and most of the chemicals in alcohol aren’t metabolized in the way that they should be. Instead, they build up in your liver and cause significant damage over time.

Drinking alcohol after a workout is a bad idea for several reasons. Exercising dehydrates your body and leaves it in a weakened state, so it needs to be properly hydrated in order to properly recover.

Drinking alcohol after a workout is likely to dehydrate you even further, which can prolong recovery time and lead to long-term issues like joint pain and muscle damage. Drinking alcohol after a workout can also cause breathing difficulties, especially if you exercise while under the influence. It can also cause long-term damage to your liver, which can make you more susceptible to illness and make it harder for your body to recover after workouts.

Drinking alcohol after a workout is not something that you want to do. If you want to reward yourself, there are plenty of healthier options to try that won’t cause long-term damage to your body.

Why You Shouldn’t Drink Alcohol After Working Out